Wispr is an app from the software producer CryptoDATA for encrypted messages, file transfers, calls and video conferences, which secures and encrypts all communication. State-of-the-art technologies ensure that every interaction with other users is protected.

Secure communication is ensured by using VOBP (Voice Over Blockchain Protocol) and the latest encryption and security tools, which ensure that no conversation can be recorded. Developed by CryptoDATA engineers, VOBP technology is an innovative security system that fully protects data. In doing so, the technology combines knowledge from a variety of scientific fields to enhance smartphone security.

Features of the app, available in the Google Play Store for Android devices, include encrypted text messages, voice messages, (video) phone calls and file transfers. Each type of communication is completely private and no third party, including CryptoDATA, ever has access to the generated data.

It is also planned that Wispr will become one of the first providers of micropayments, similar to WeChat’s in-chat payments, in the European region.

CryptoDATA is a company that develops innovative technologies, products and services in order to surpass current technological limits and is committed to sharing social progress with the world. With Wispr they have created another important product that will change the way we communicate. We are excited to partner with CryptoDATA and Wispr and look forward to an exciting cooperation.

No third party will ever be able to interfere.

Wispr is and will always be available for free.

Wispr is available for everyone by using a phone number and address book or by using the Matrix ID.

Secure and encrypted in-chat payment is planned and will be offered soon.

The Origin of Cloud-Computing 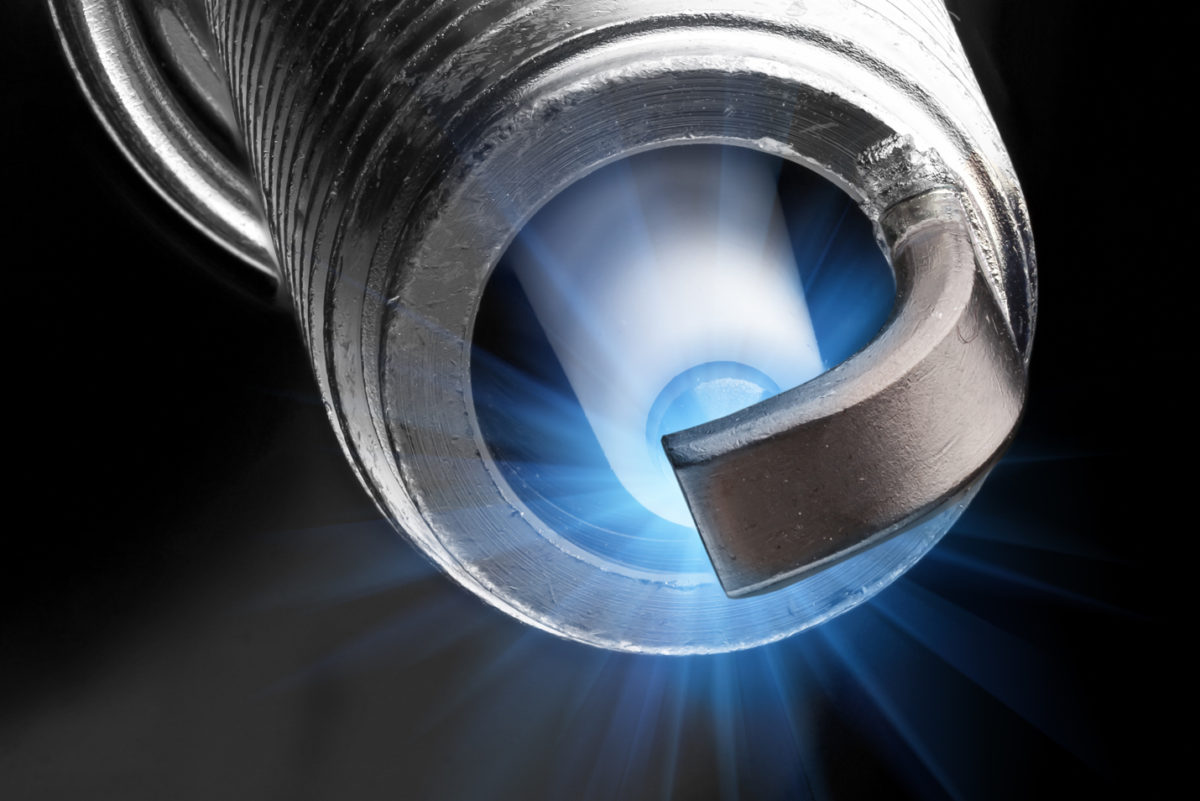 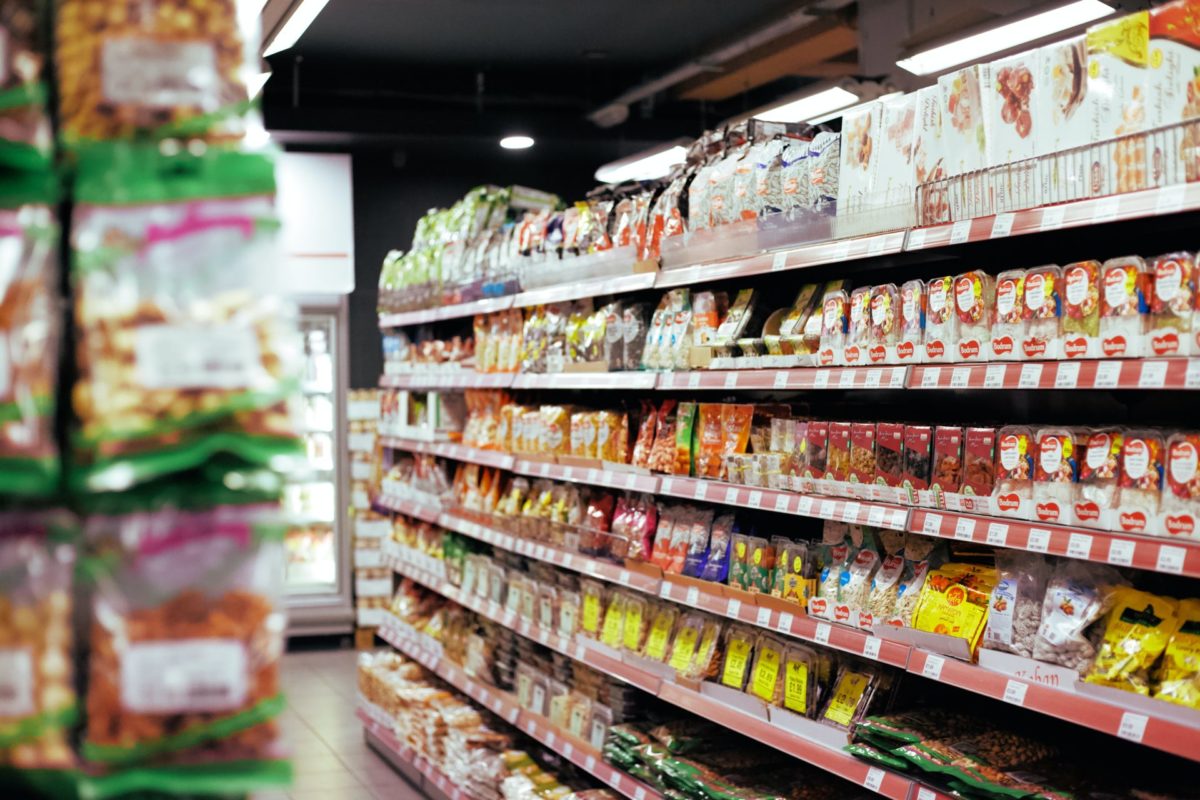