Tosca technologies are protected by various patent applications. In Germany, one granted patent has now been declared valid by the German Federal Supreme Court. This patent covers a groundbreaking technical teaching that made various concepts of the early Internet and today’s cloud computing possible in the first place. The aspects include secure data communication and server-side creation of web pages. This is a basic technology that was illegally used for free by various international companies in the high-tech industry for years.

In 1998, the renowned US computer scientist and IT systems architect Hardy Schloer was brought to Munich by a German global corporation. By this time, the corporation had already invested over 80 million DM and several years of time in developing a coherent data model that would run the company’s various mainframes and data servers worldwide. Schloer was able to solve this problem in just one year and for a fraction of the previous cost. Internally, the project was christened “Tosca.” At the same time, Schloer met the Patentpool Group, which took his technological visions seriously, took over Schloer’s management and raised funds from private investors to realize Schloer’s “Dynamic IT System Architecture” and his Internet concepts, which were considered revolutionary at the time.

2000 to 2006: Patent application at the European Patent Office and first marketing attempts

This led to the filing of a 90-page patent application as early as 2000. In 2006, the patent application was finally granted by the European Patent Office for Germany and Great Britain, among others (EP1126674B1). The patent strategy was clear: due to the complexity and radical nature of the innovation, it was not possible to protect all of Schloer’s ideas; the focus was on a so-called gatekeeper function, which means that they essentially protected only the one central and elementary component that everyone who creates dynamic web content violates. As early as 2000, Ravenpack AG, jointly founded by Patentpool and Schloer and financed with investor capital, began to market the technology underlying this patent in a wide variety of application fields. Numerous project approaches were developed and offered to the IT industry, including Microsoft on several occasions. But those responsible in the executive suites and development departments of the addressed companies refused to cooperate. In the process, a lot of know-how was leaked out, which is normal when a technology is introduced, because the gatekeeper patent protects against imitators.

Scouts of the Patentpool Group discovered in 2010 that Microsoft was promoting the cloud computing service “MS Azure” on the Internet, and the drawings used to explain the technology corresponded to the drawings of the patent granted in 2006.

2013: Expert opinion on patent infringement and claims for damages

As a result, the Patentpool Group had an opinion prepared in 2013 regarding the enforceability against patent infringers. This predicted an overwhelming probability of a successful claim against the patent infringer. A further expert opinion estimated the value of the accrued claims for damages at around EUR 270 million for Microsoft Germany alone.

Based on the promising forecast, a lawsuit was filed with the Munich Regional Court in 2014. At the hearing, the patent senate of the Regional Court expressed that it certainly saw the infringement alleged by the plaintiff (Patentpool Group). As a result, Microsoft initiates the nullity action against the patent, which is standard for such infringement actions, otherwise Microsoft could have already lost the infringement action in 2016. Three years later, in 2019, the German Federal Patent Court in Munich, staffed by a Senate comprising five technically trained judges, unanimously decided that Microsoft’s action should be dismissed. Microsoft then appealed this ruling to the Federal Court of Justice.

On October 7, 2021, the Federal Court of Justice in Karlsruhe issued its long-awaited decision: The patent attacked by Microsoft Deutschland GmbH is valid in these proceedings on the territory of the Federal Republic of Germany and is therefore valid to the extent granted. Microsoft Deutschland GmbH thus continues to face accusations of extensive patent infringement. In the event that Microsoft prevails in the infringement action, it faces considerable costs, with claims being subject to retrospective review for up to ten years. Other potential patent infringers include 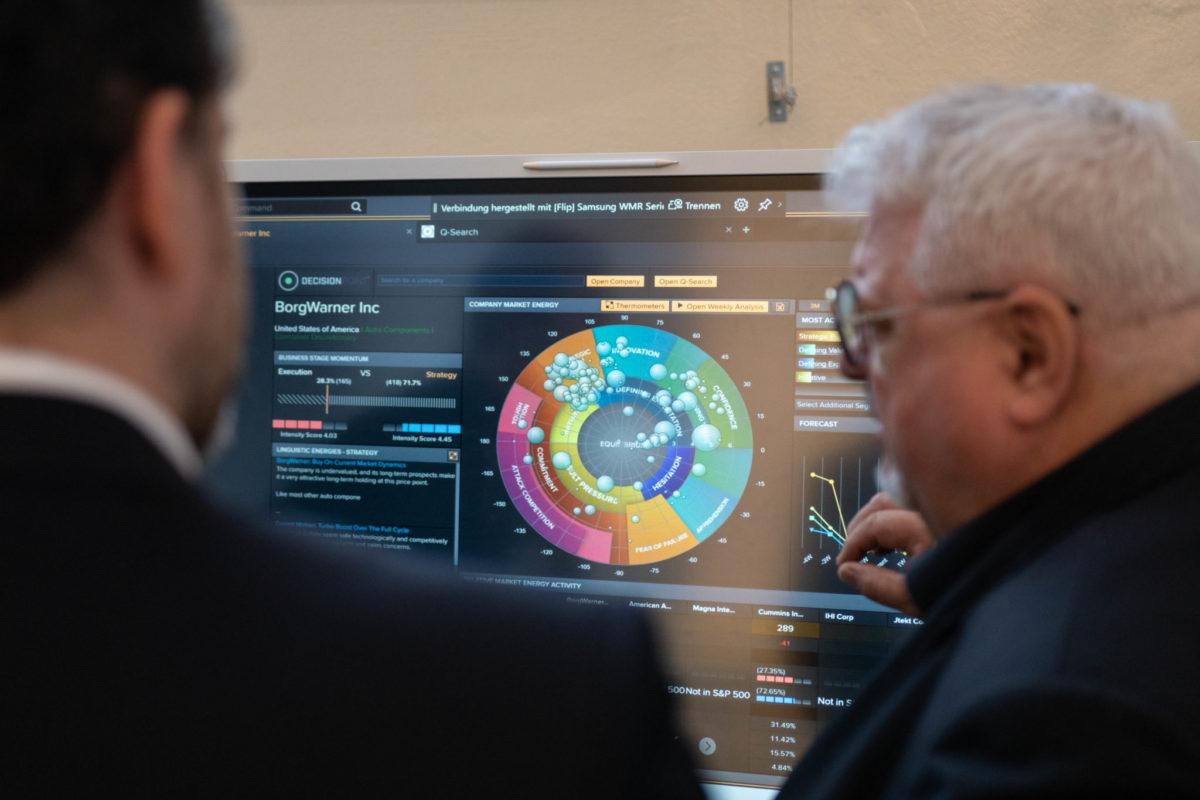 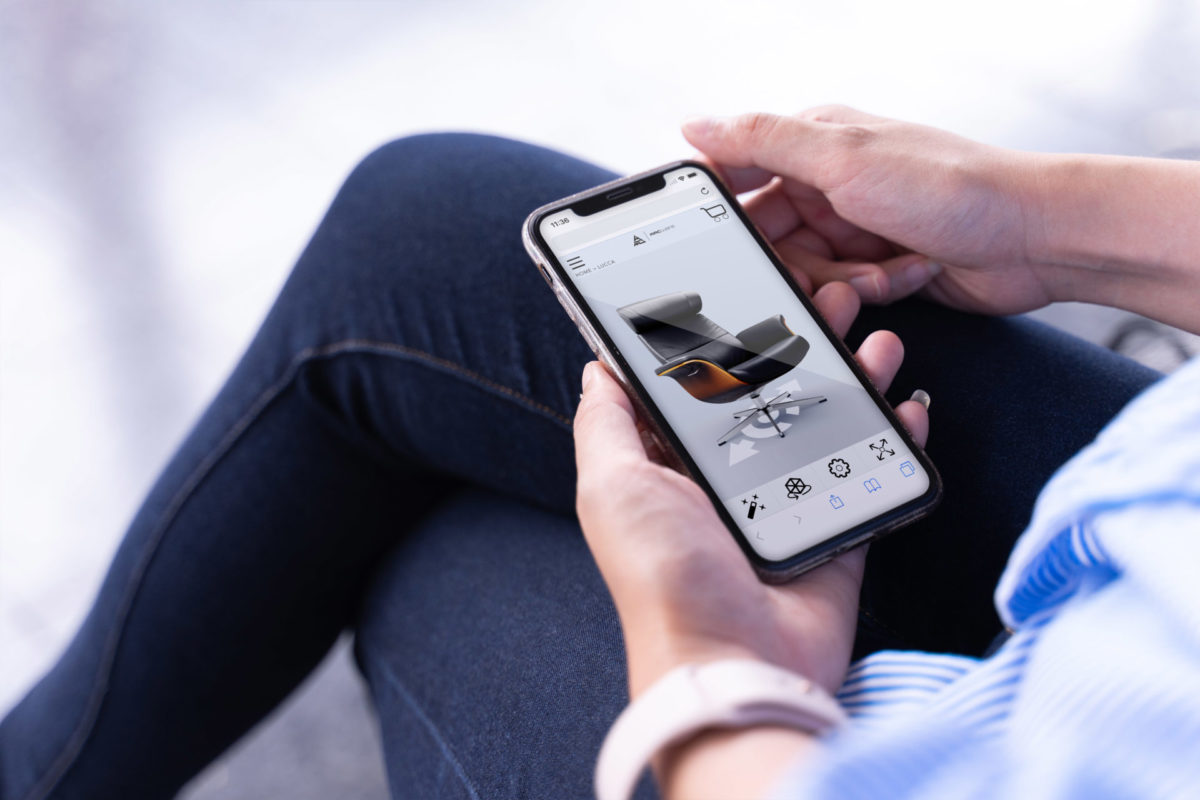