The Aircoating technology is a comprehensively patented process for air-retaining and biological surface coating, which was developed on the model of nature, more precisely the water-repellent floating fern Salvinia Molesta.

This fern has a dense covering of tiny hairs on its leaf surface, which envelops it in a layer of air that cannot escape. If you submerge such a leaf under water, it holds the air for years. In the course of research work at the KIT (Karlsruhe Institute of Technology) to decipher the mechanism that makes it possible to permanently maintain a layer of air under water, artificial surfaces were produced that function according to this principle. In Karlsruhe, a successful sample has now been lying dry under water, surrounded by a stable layer of air, for more than eight years. Since then, the surfaces have been optimised using nanotechnology.

When a ship comes into contact with water, three main effects can be observed, which represent the central problems of shipping: Fouling of the ship’s hull with marine organisms, corrosion of the material by salt water and, above all, frictional resistance during movement. These effects have disastrous economic and ecological consequences: The use of environmentally harmful anti-fouling coatings, furthermore costly maintenance work and above all the high fuel consumption combined with the exorbitant emission of pollutants. This is so enormous that the 50 largest ships emit more toxins than all the cars in the world put together. Aircoating technology promises a remedy through structured and functionalised surfaces that maintain a permanent layer of air under water.

Through continuous development, the Aircoating Technologies process has great potential to be of considerable benefit in other areas of application – beyond shipping.

A successful sample, surrounded by a stable layer of air, has been lying dry under water in the Karlsruhe Institute for more than seven years.

The water-repellent surface coating reduces the frictional resistance of ships, avoids the use of anti-fouling and eliminates corrosion effects.

The release of pollutants from highly toxic marine paints and anti-fouling coatings to the surrounding water can be significantly reduced without reducing the effectiveness of the airtight surface coating.

The air layer of Aircoating Technology drastically reduces the friction of the ship in the water and the associated loss of energy, in the laboratory a reduction in friction of approx. 30% has already been achieved.

The advantages of the coating are the short amortization spans for the foils due to immense energy savings, low-cost mass production, a high degree of automation as well as the high resistance factor.

A renowned team of KIT scientists has been researching the technology for more than 10 years. The management team of Patentpool Group provides advice and support.

With 20 years of experience in the management and financing of disruptive technologies, we have already invested approximately 3 million as lead investor.

Patentpool, with more than 20 years of experience in management and financing of disruptive technologies, has already invested as a lead investor and is actively managing the project.

“A major problem for energy consumption and the environment is the friction of a ship in the water. The foil and the air layer do not allow water to reach the hull, thus reduce friction in the water, but also solve two other problems. Our films could supersede the use of antifouling paints and corrosion treatments s or at least reduce them significantly.” 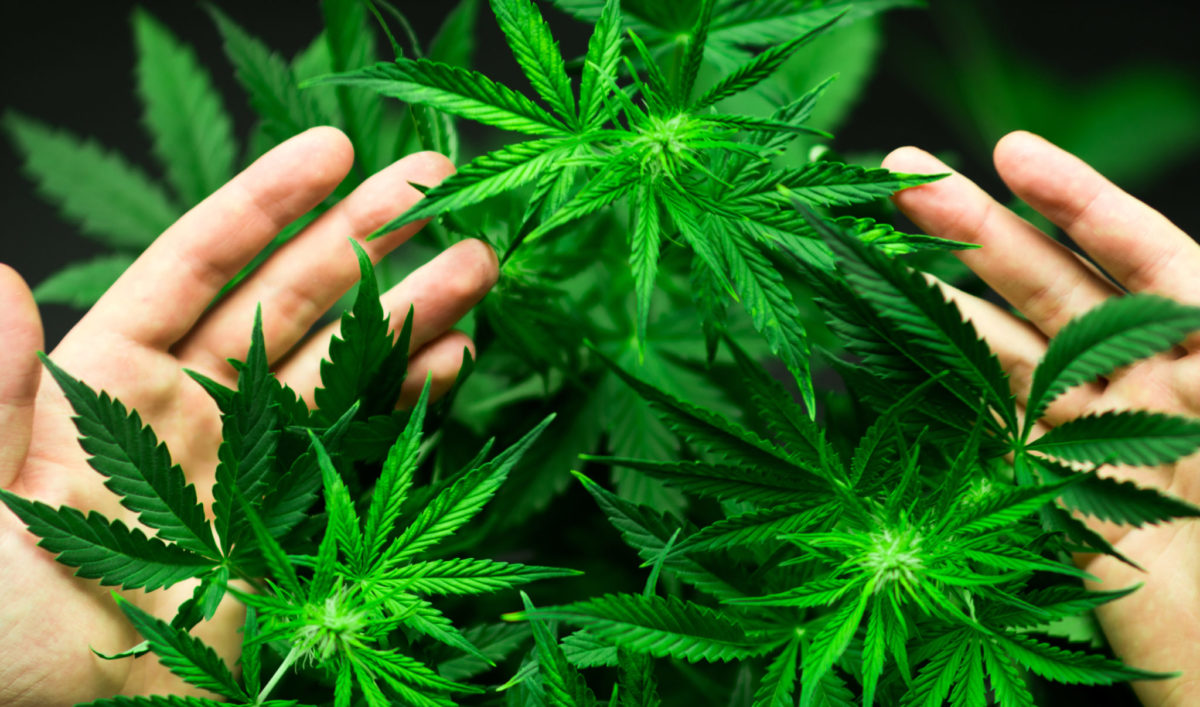 High Quality Cannabis for Medical Use 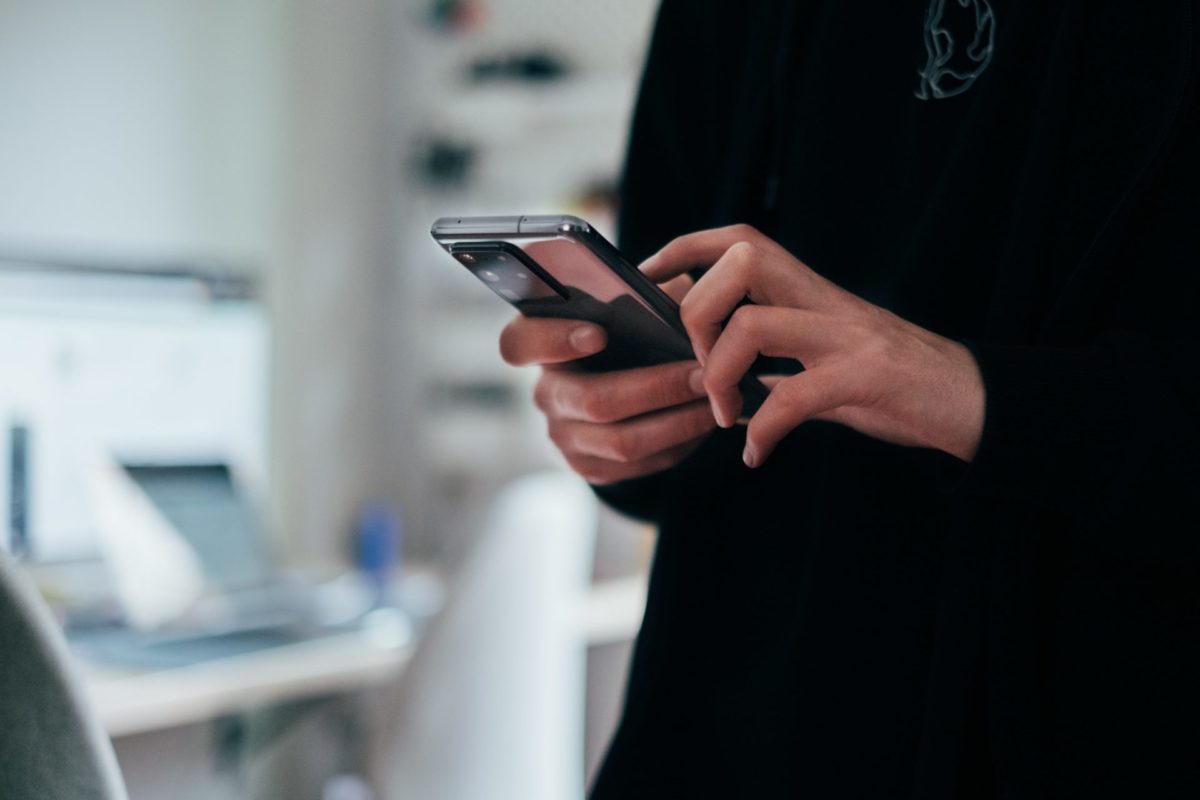 Encrypted Communication with all Devices 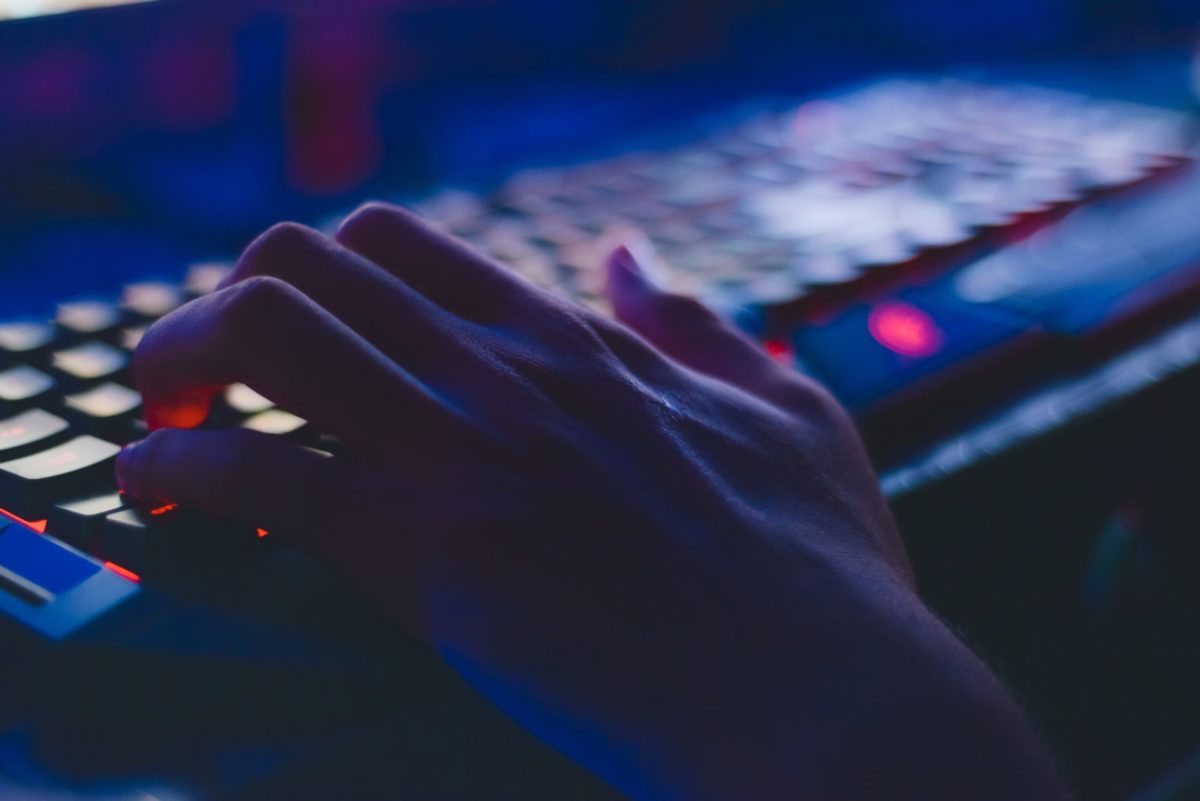 The Origin of Cloud-Computing